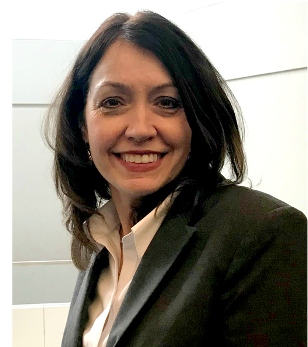 Diane Wagner grew up on a farm outside of Ruthton where her family raised both swine and dairy for commercial sale and poultry for personal consumption. The farm later streamlined to be focused on dairy production and grain (corn, soy, oats) and alfalfa.

After she graduated from Ruthton High School, she received a technical degree from Alexandria Technical College for computer programming and a Bachelor’s degree from Southwest State for Business Administration.

Diane was employed by Schwan Food Company in Marshall from June 1984 to April 2014, including 16 years in information services (IT), seven years in the Home Service department, and over six years in the Food Service department. Due to an office relocation to Bloomington, Diane chose to remain in the Marshall area and has been employed by Ralco Nutrition since 2014 (Vice President of Corporate Technologies and Ralco Animal Health General Manager).