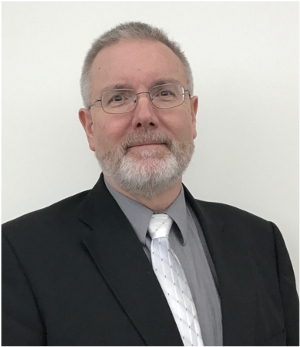 Ken hasbeen involved in the turkey industry for 39 years. Ken started in the turkeyindustry as a brooding manager for Shinn Turkeys in central Nebraska. He endedhis time there managing three farms, feeding four farms and running two feedmills. Also, in that time, Ken and his wife, Diane had their own small hen farmfor eight years.

DuringKen’s time in Nebraska, he served on the board of directors for the NebraskaTurkey Growers Coop in Gibbon, NE, the only turkey processing plant in thestate for many years. He was also involved in the Nebraska PoultryIndustries.

Ken workedwith the Willmar Poultry Company for seven years, first in the breederdivision, then as a manager for company commercial farms. In 2014, Ken moved toTurkey Valley Farms and serves as their live production coordinator.

Ken andhis wife Diane reside in Willmar. They have been married for 39 years and havefive children and three grandchildren. In his free time, Ken enjoys severalhobbies including archery, bicycling, hunting, fishing and racingradio-controlled cars.