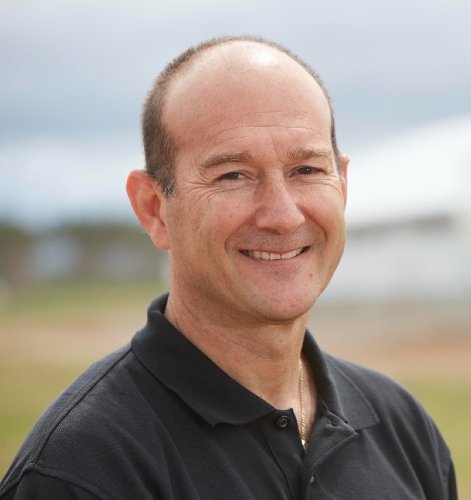 Jose Rojas is the Vice President of LiveProduction at Jennie-O Turkey Store. He began his career with Jennie-O Turkey Store when he assumed the position ofDirector-Breeder/Hatchery Division in 2017. One year later, Rojas was named the Director of Live Production where he was responsible for overseeing the commercial growing operations.

Prior to his work for Jennie-O TurkeyStore, Rojas was Hormel’s Vice President of Farm Operations for PFFJ inArizona. In his career in animal agriculture, however, Rojas spent 18 years with Smithfield Foods’ hog production.

Outside of his work for the turkey industry, Rojas and his wife Mely are busy with their two boys Diego and Andres. The family resides in Spicer, Minn.