MTGA advocates for the turkey industry to policy makers. We also keep members up to date on industry trends, news, and advancements. Lastly, we work to boost our workforce within the industry by promoting the amazing career opportunities in our field. MTGA is a service organization designed to address the changing needs of turkey farmers and the industry.

Unlike the Minnesota Turkey Research and Promotion Council, you are not required to raise turkeys to become an MTGA member. Membership is open to those with a stake in the turkey industry. To join, members contribute an affordable fee annually. In return, members are eligible for news alerts, member education, workforce opportunities, and countless other benefits.

The Minnesota Turkey Growers Association (MTGA) is served by a 10-member Board of Directors representing the entire state of turkey farmers and stakeholders. 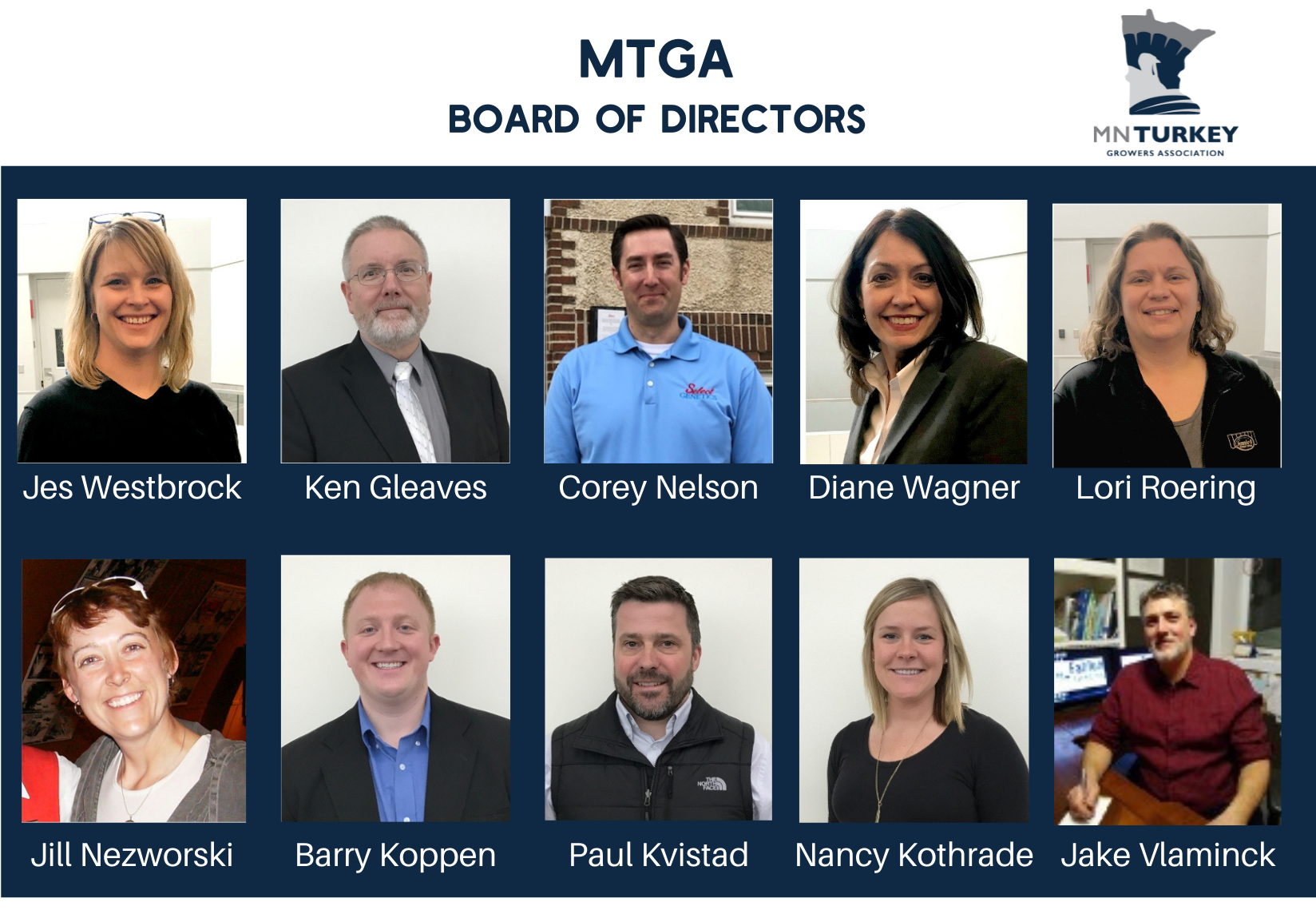 The Minnesota Turkey Growers Association (MTGA) was formed in 1939 by Minnesota's turkey farmers. Since its inception, MTGA has accomplished so much in advancing the industry. Recent successes include securing funding dedicated to turkey disease research and Section 179 tax conformity. MTGA also recently secured funding to help farmers mitigate the impact of the COVID-19 pandemic.

MTGA bestows several awards recognizing the work of its members and other individuals who have a positive impact on the turkey industry.

The Ranelius Award is the most prestigious honor given by MTGA. The award is named for Sven Ranelius, a founding father and the second president of MTGA, often described as a quiet, unselfish person who was very dedicated to the turkey industry in Minnesota. Nominees are evaluated on two central criteria: their contribution to the industry over a period of time; and the quality of that contribution.

MTGA’s Allied Lifetime Achievement Award honors individuals in allied industries who have provided excellent long-time service to Minnesota’s turkey industry and are well-respected by his/her peers and MTGA members. The award is given annually at the MTGA Summer Summit.

This annual award is presented to a worthy individual by the current MTGA President. The recipient is chosen specifically for his or her dedication and commitment to the goals of the organization. 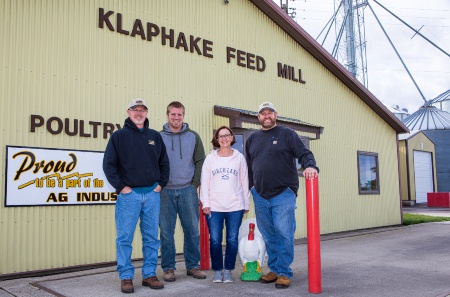 We communicate with our turkey farmer members through weekly e-newsletters and our monthly publication. Get in front of the decision-makers and advertise with us!
Learn More

MTGA has been serving the tastiest turkey at the Minnesota State Fair since 1958. Learn more about their Turkey To Go food booth and why they are a People's Choice Award winner for best fair food.